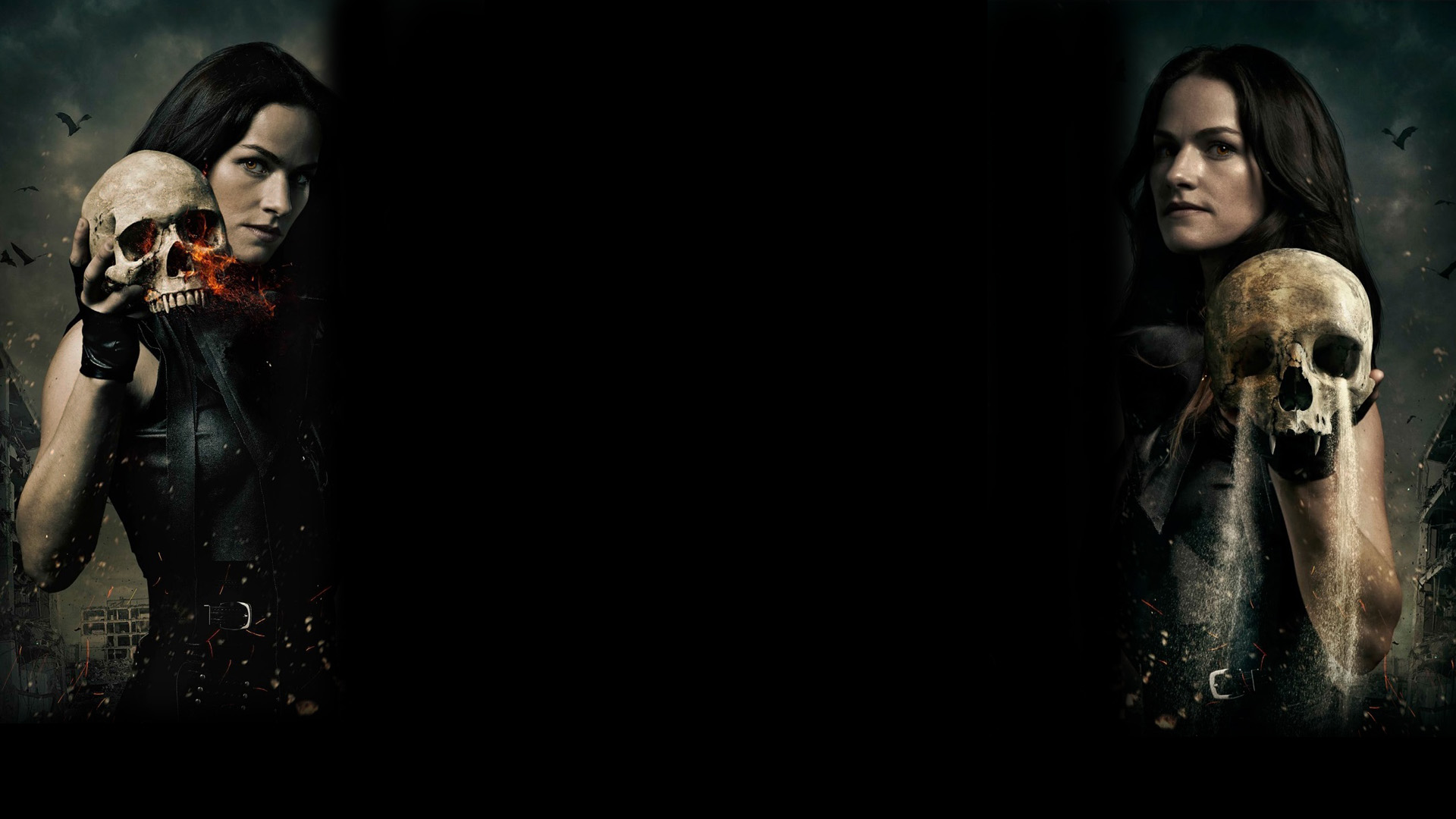 What's on your mind?

I have mixed feelings on this

This is I guess the episode the entire show has prepared for since the pilot itself. Funny enough it started with vanessa in a hospital bed and now it seemingly ends with her daughters in a bed.

First off, I saw the promo, it looks interesting but wtf really, why isnt vanessa in the promo? If that is the last episode which it very well could be, you're telling me you cant even feature the main star? That is either poor marketing or they pulled some swerve and killed vanessa off screen which confirms that kelly overton probably quit which I hope that didnt happen, I want to see vanessa even if its one last time. I actually can work around her not being shown lately but a finale without vanessa?, that isnt right.

Um some closure to the remaining characters. I would expect doc to get back with whats her face, flesh and his family seen, and maybe vanessa lives with her daughters, idk. Maybe jack and ivory get married or become girlfriends. Some closure basically. Hopefully barry the burier shows up too and abraham freed from his prison.

A nice battle between dracula and the van helsings. I would also say a nice battle with the oracle and the resistance. Two nice battles.

If dracula is legit dead, then I guess?, its not like the whole thing of where you take out the main vampire and the sireline turns human or dies, cause there is a vampire seen in the promo the resistance is shooting at. So idk what to think right now.

That is basically my hopes at this point, whether it be the season or series finale.

Does anybody know, if Van Helsing TV series is based on the Van helsing movie from 2004? with hugh jackman.

Because in the movie there are werewolves and im hoping for some werewolves in van helsing tv series.

Btw it would make sense, because of the story.

Anyone else wonder why Susan & Mohamad were shown to be easily killed when all the other former Vampires are super hard to kill?

Hello community! This is an update letting you know that a new page admins can request and access on the admin dashboard! In this way, you can use it to keep track of the number of edits daily, and which users are contributing. More info is available on the official Help page (link) and the official blog post can tell yo more (link here). If you already knew about it but have any questions, let me know!

Hi community! A heads up for those on Discord, but Fandom now has its own Discord channel! You can read more about it here.

The Official Discord Server for Fandom and Gamepedia EditorsCommunity Central

Hello community! My name is SilverFlight, and I'm the Fandom Wiki Manager for the Van Helsing Wiki. I'll be a liaison to full-time Fandom staff, as well as helping the community in any way I can. If there's a problem or issue regarding the wiki, editing, etc., please feel free to hit me on my message wall.

In addition, I'm happy to inform you that Fandom is upgrading its MediaWiki platform to accommodate MediaWiki extensions. You can read more about here on the blog post.

Fandom is upgrading to a modern version of MediaWikiCommunity Central

I have been dissapointed with this show but maybe it can finally become great this season. Im not expecting perfection but just better than what we got.

some new characters, I guess we're getting the dark one/dracula who is a woman apparently, um okay, hopefully she lasts a while, but not too long, at least not as a villian

some old characters return, i'd like if the elders came back as well as scarlett

some more action, mainly between those who havent fought yet

and yes, I believe this needs to be the final season, I dont want them introducing other creatures outside of vampires for certain reasons, but I believe it needs to end

unfortuntely on a side note, I believe it was stated that if the last elder dies, the dark one is released so I'd imagine sam dies pretty soon, maybe even in episode 1 and that is sad cause christopher is such a great actor, a gem practically and for him to die so we can get another dracula is just annoying. I was so invested in dracula at one point but I find him so overrated now, I respect his character for paving the way for all the vampires we get today but he is such an overrated cliche of a character now and they had better have a good explanation of why dracula is a woman. Unless its draculas wife, then vlad dracula was a lie in the history books, according to this show

who in ur guys opinion should play the dark one if he arrives in season 4?

Please where i can find the story how these elders become elder...

just curious...cause it might give indication how many elders/totems there are

I want to know so I can add it on a timeline page Im working on. 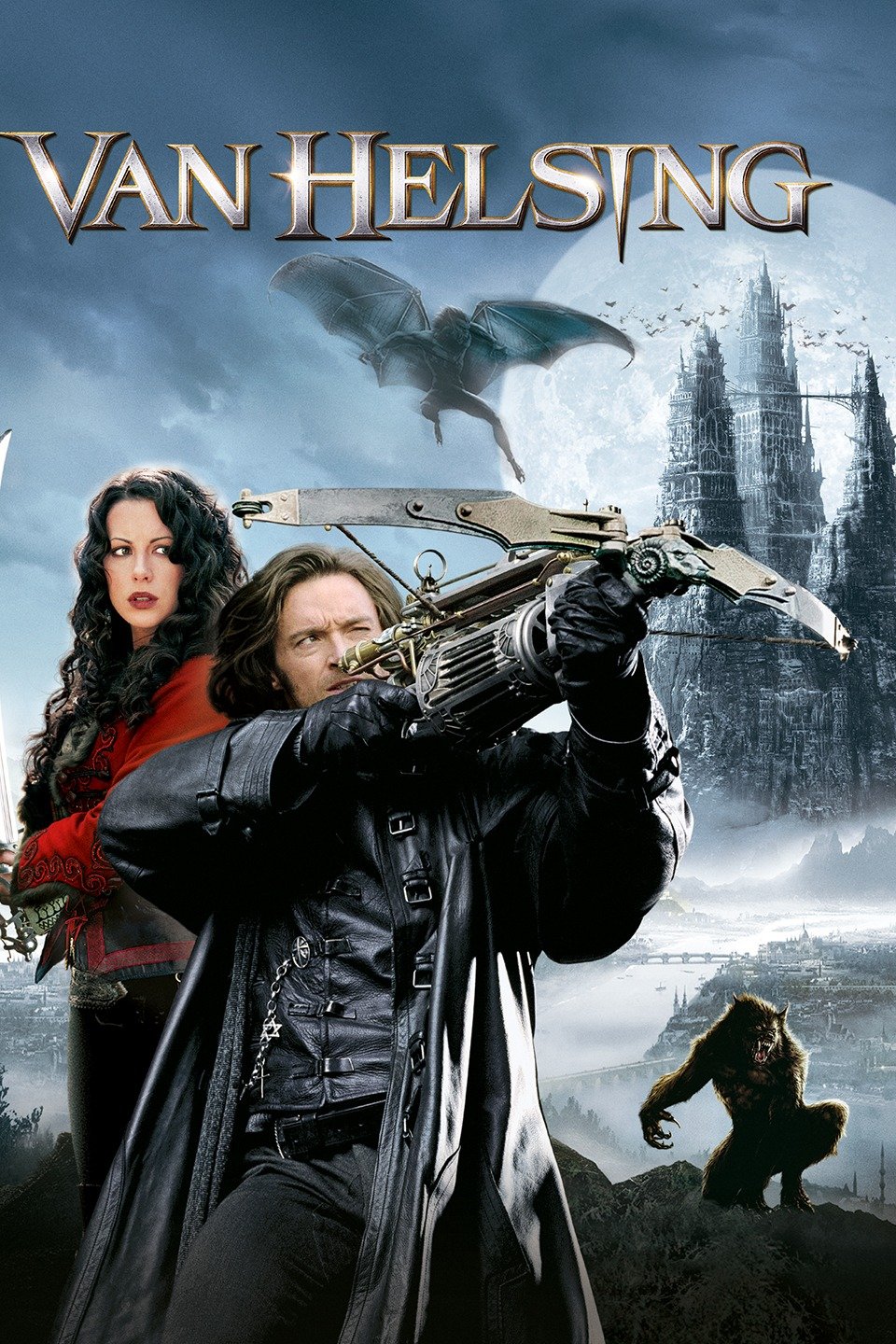 Who exactly are the Sisterhood? I would like to know more about Ivory and her past

Let's talk about what could happen on the road.

Feel free to suggest and discuss, thanks !

the vampires or the humans?

I think that antanasia diservers her own page because her role increased and was not a minor character during the two episodes of season two .

Does the show/comics ever dive into the original vampires in the van helsing world?

What site do I go to, to find out the casting of new character in the show? 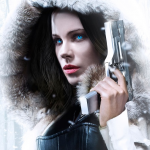 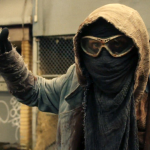 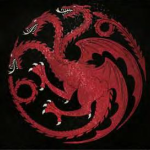 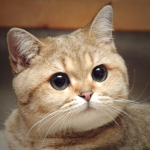 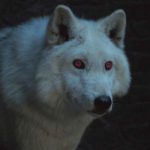